Upon entering Lakemoor Hills, after a long summer day, you will catch a glint of sunlight filtering thru the trees and you will feel a cool calm change in the air.

Much like Robin Hood’s Sherwood Forest, this neighborhood is heavily wooded and has an air of confidence and an independent spirit that comes from the educated, hardworking families that live there .The appreciation of history is evident by the care that has been taken to preserve it. Reminders of the Revolutionary War are present all around the peninsula and jewels of some of Knoxville’s greatest architects are delightful surprises. Wells Cemetery is only one of several Revolutionary War era cemeteries. The Anderson Waller Home was designed by the well-known David West Barber, who lived just around the corner as did his cousin, another illustrious architect, Charles Barber. McCarrell Cabin holds the distinction of being the oldest structure on its original site in Knox County and McCarrell Spring once provided water for much of South Knoxville.

The neighborhood has a lot of walkers and most of the roads are only used by the residents so walking is a good way to get outside and enjoy the trees and flowers. There is also a neighborhood park, Maloney Park, on the lake with a boat ramp, playground, and a walking trail. Lake Hills Presbyterian Church is just a short drive and it offers an expanded variety of recreational facilities with a walking trail, basketball courts and tennis courts. Plans for the Knoxville Greenways to be expanded to connect Maloney Rd. Park to I.C. King Park by crossing the UT Farms property would allow even more access to county parks. 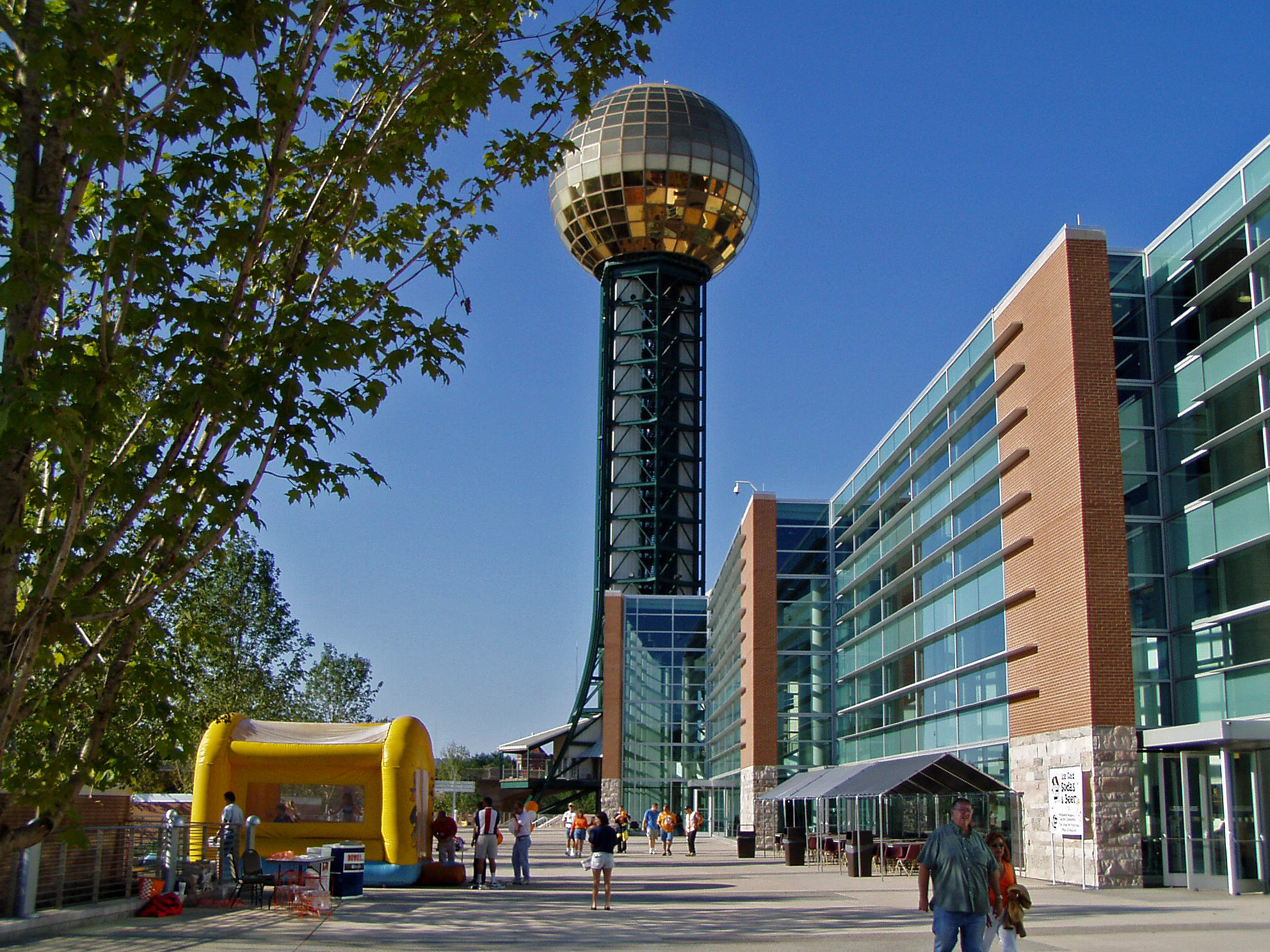 SOME VIEWS OF KNOXVILLE 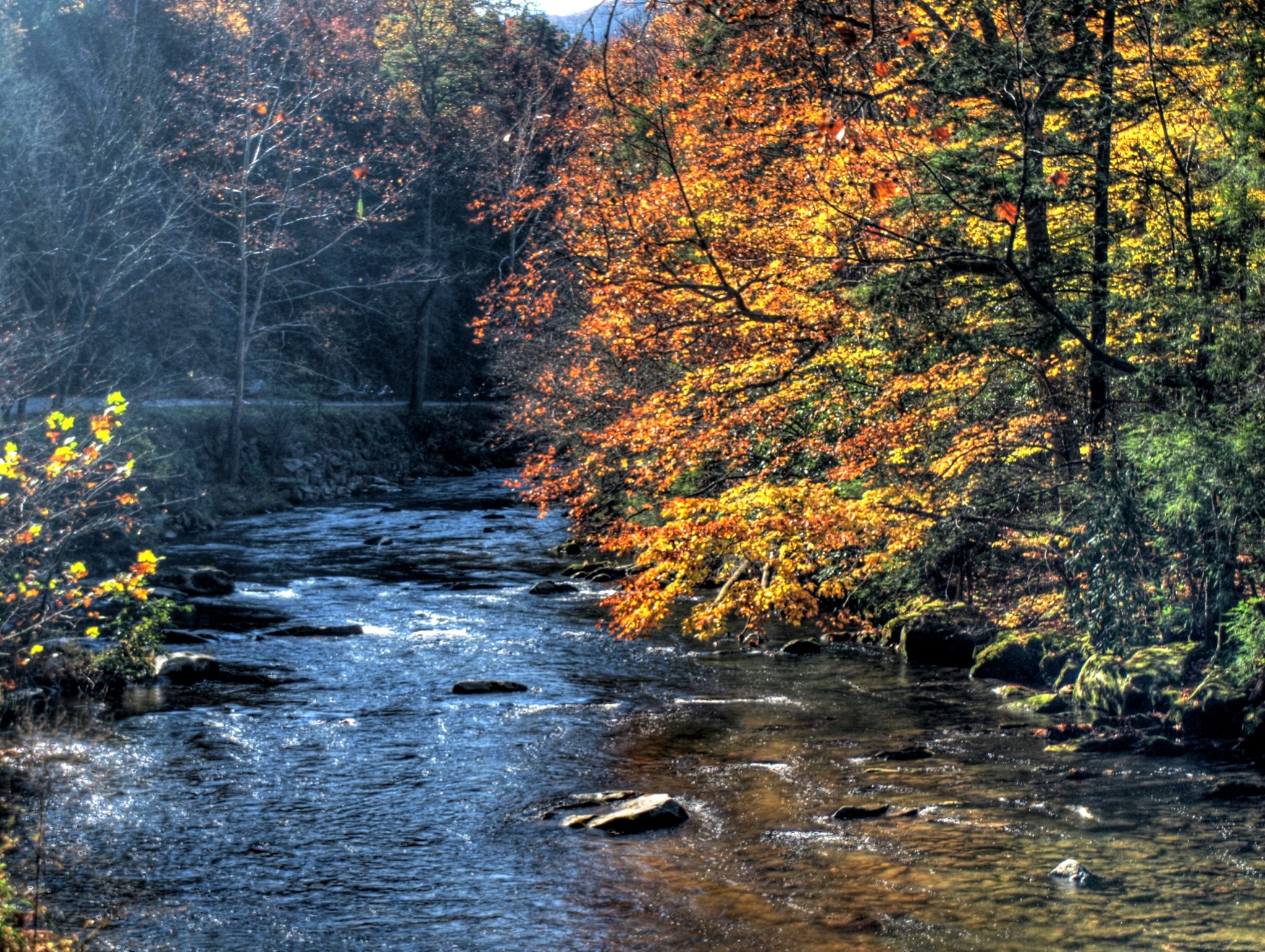 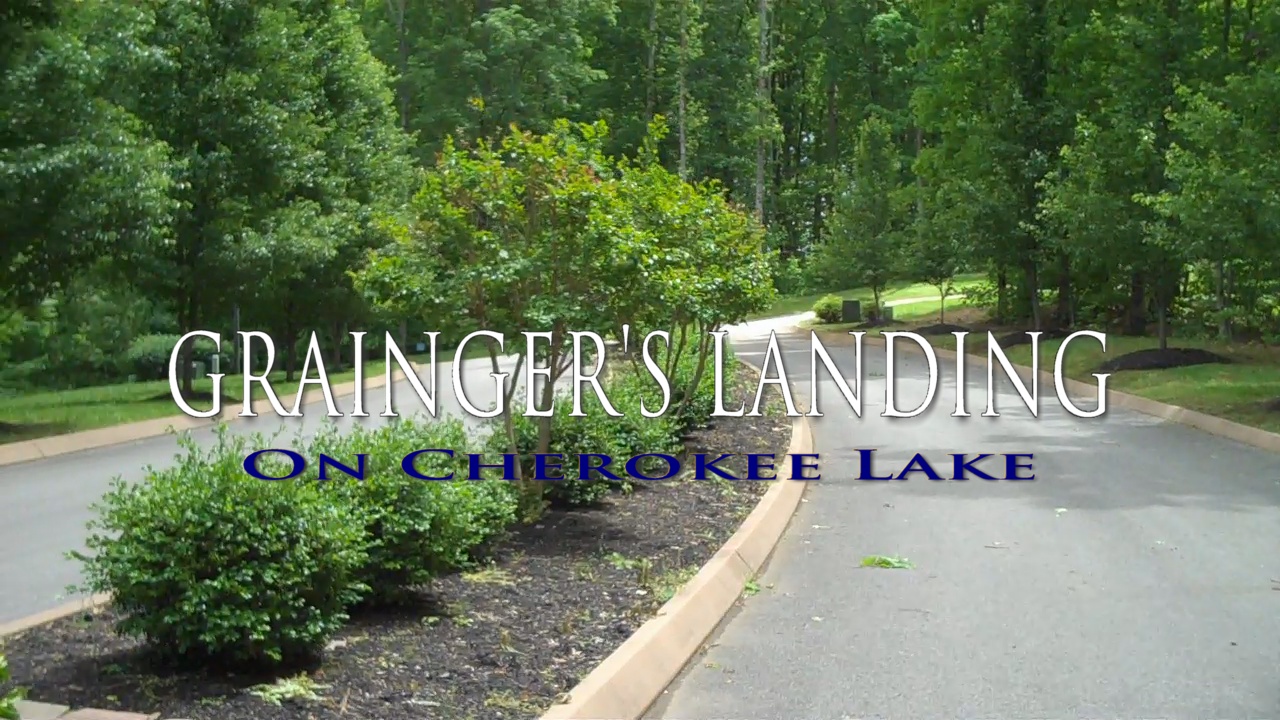